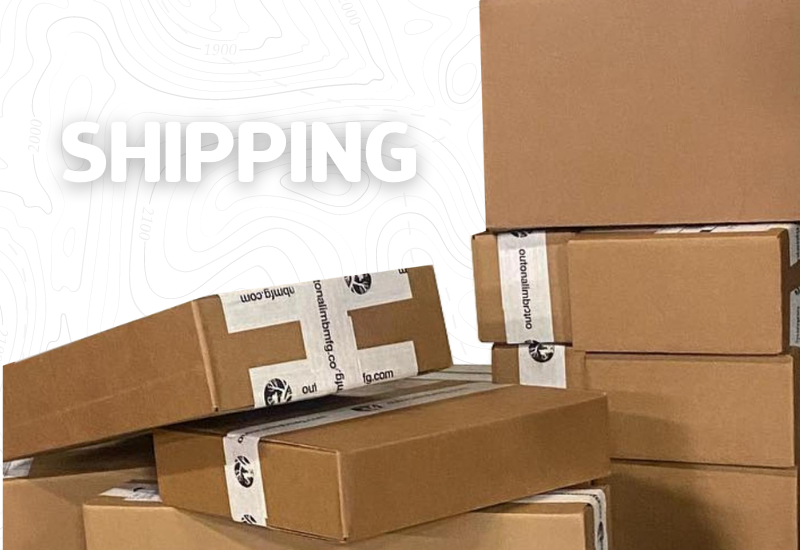 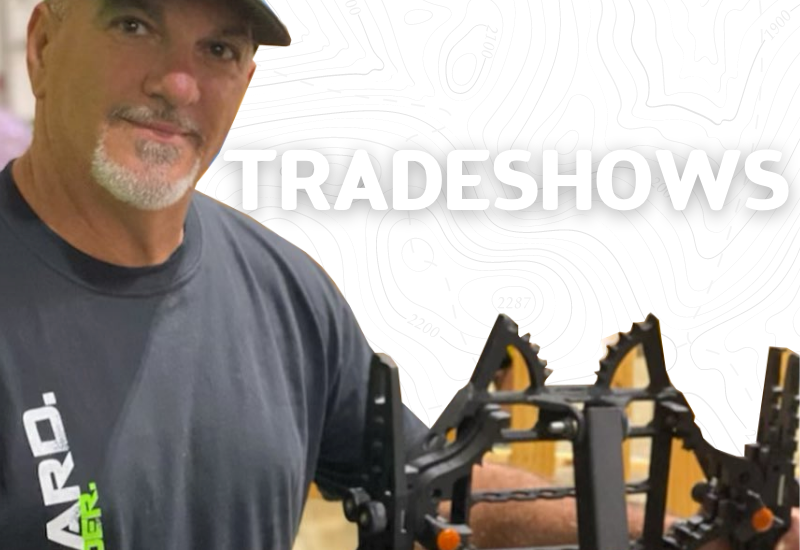 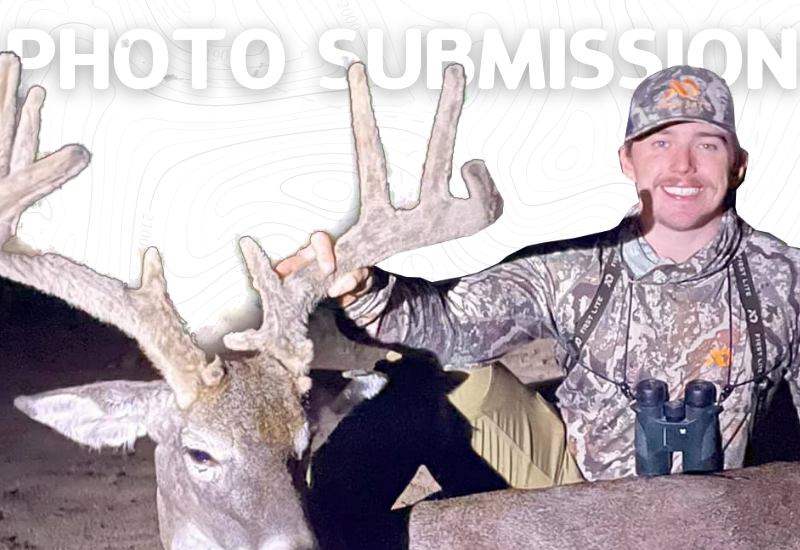 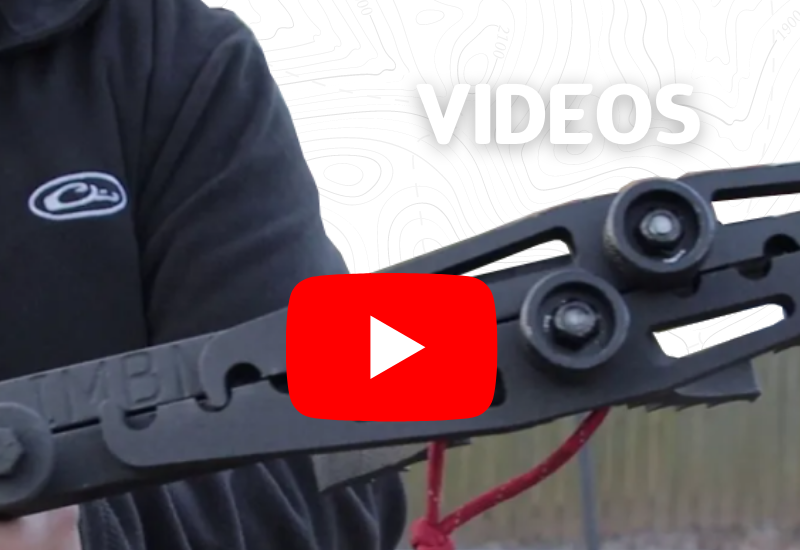 Out On A Limb Manufacturing MFG

Out On A Limb MFG came about 6 years ago when I acquired a lease in NW Oklahoma. A buddy and myself went scouting one Sunday afternoon before season and the property had amazing potential and plenty of deer sign. Unfortunately there was not a tree straight enough to put a conventional Treestand in, they were all too crooked!

I had converted to 100% bow hunter a few years prior so the cedar trees that we could get a stand in were just in the wrong location to gain what I thought were ethical shots on game. So I told my buddy I was gonna fix that situation! The following weeks I designed our TS1 which was an all aluminum lockon Treestand that could virtually hang at any angle, It took a couple months improving the design then decided this might could be a sought after design.

I hired a lad fresh out of high school that had a tremendous passion for deer hunting (Chace Stalker) and we took the TS1 to our first ATA Show in Indianapolis that year and just did not take off for us, sure we sold a few Treestands at trade shows that first year but no way it would support a business structure. Later we added just a simple lockon as a filler and a lower price point the Lil Ambush. Still we did not sell enough merchandise to cover our overhead and travel expenses for the shows we were attending.

We did not give up that easily though. We started designing more products for our lineup and received some patents on our designs, which was yet another expense. After three years promoting commercially with not a lot of success Chace and I knew we had to broaden our horizons yet again.

One afternoon I’m thinking November be both had the same idea as we had Ben hearing a lot about “saddle hunting” neither of us were the run and gun type hunters so we decided we would try a platform and a couple light weight tree steps. Off to ATA we go yet again with our entire arsenal of products, to be yet again let down by the negative comments and views of the small groups of saddle hunters at the show.

All I could do was listen and absorb all the information, I made phone calls without much help there. But we kept on. We decided we would refine our platform and that was our first real sales!! We had met a couple guys at the ATA show that seemed to have rather good followings in the saddle industry!

Two that really stand out to me are “The Southern Outdoorsmen” and “ The Outdoor Mentors” they both shown the most interest at the ATA Show that year. We approached the Southern Outdoorsmen and had them make the trip to Oklahoma for a turkey hunt and some product reviews which really helped the launch of our company.

We have added a couple welders, and got some help with production from Summit Metals in Texas and Moonlight Machine in Ponca City Oklahoma. We currently have several product to choose from on our website outonalimbmfg.com we plan on bringing all of our products back this next year along with our ladder stands, tower blinds and yes even our Trailer Tower!

2020 started off with a bang despite the terrible year it has been for our world as we won a GOLD AWARD at ATA with our SHIKAR climbing sticks ! We also offer a Scout platform that replaces the top step to make a small platform as well.

All this could not be accomplished without all the family, customers and friends that have supported us these past year and for all of you we are truly GRATEFUL!!! Many thanks to Jason Bisby Fisticuff Media, and Wayyyy too many other names to list. Join us on our Facebook page Out On A Limb Mfg llc for our daily Q&A live videos for demonstrations and questions, we would love to have you!! 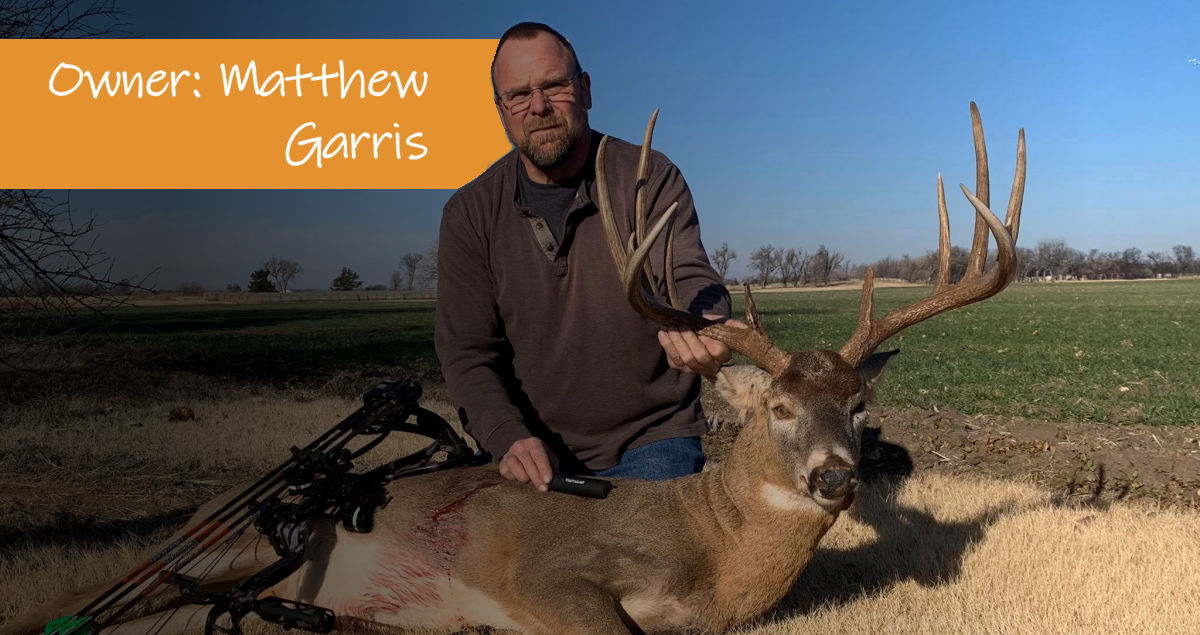 My name is Matt Garis. I have always been the do it yourself hunter building my own stands and such for basically as long as I can remember. I will be 54 years old in October of this year ( the dreaded 2020) my first commercially available product was started back in 2003-2004. The “Trailer Tower” the trailertower is an ATV trailer that stands up into an enclosed tower blind that can be setup by yourself in just a few minutes, was completely self contained with winch, solar panel for maintaining 12 volt power for lights, chargers etc. stood 10’ tall to the floor but was very pricey for that time. We intend on bringing this project back to life before long.

Out On A Limb Tree Stands, Saddle Hunting Platforms and Climbing Sticks.

Get the latest updates on new products and upcoming sales